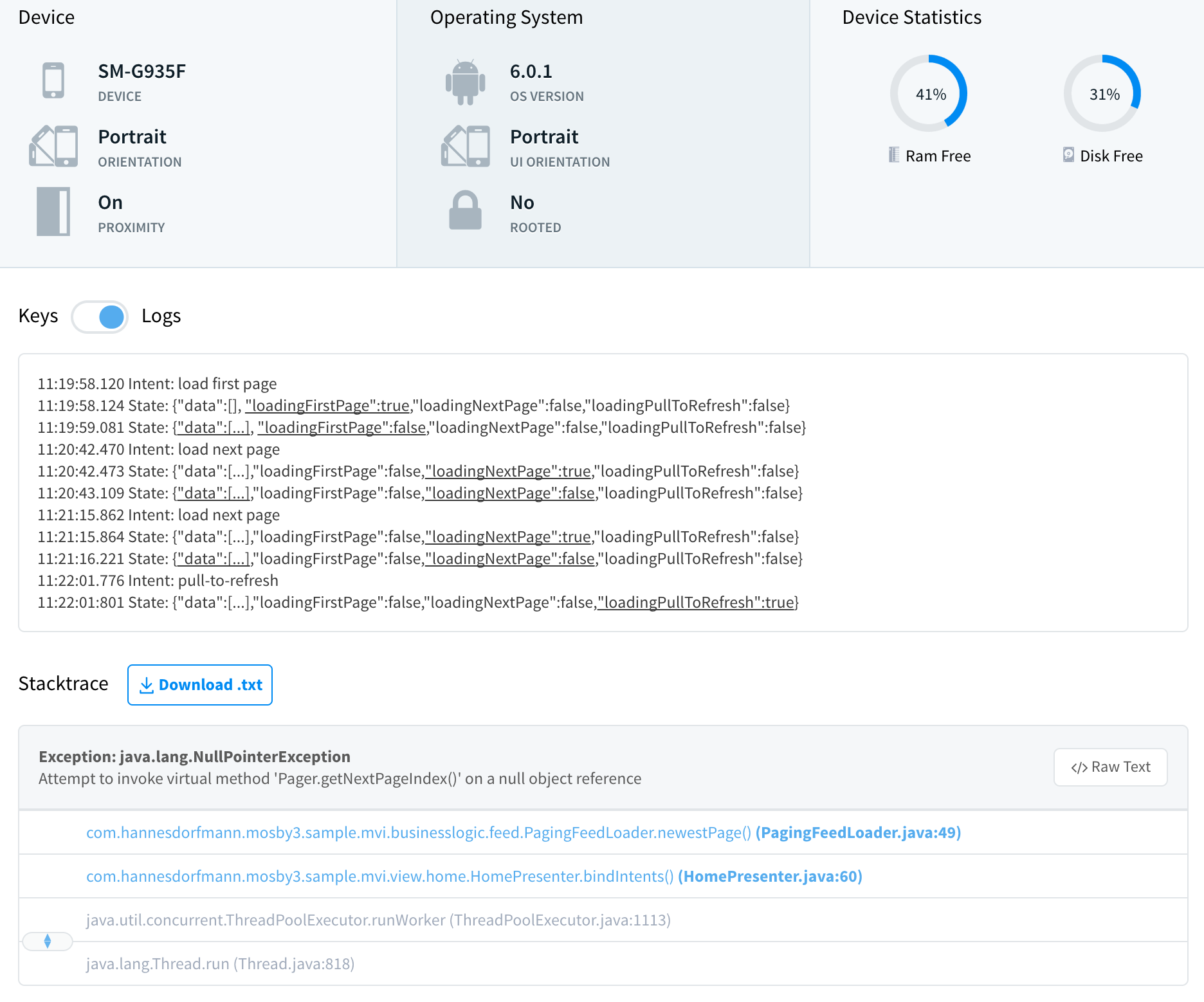 This is a post in the Reactive Apps with Model-View-Intent series.

Other posts in this series: